The access to this section is allowed only to ERCI members

If you entered a valid address, you will receive a mail message.

An error occurred during your request! 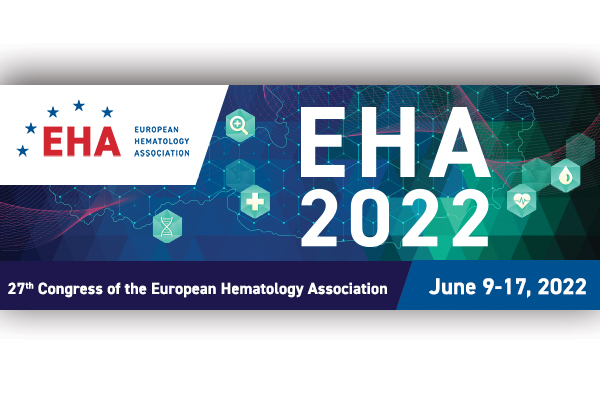 For the full-texts of the abstracts and other reports, visit ehaweb.org


Thanks for signing up to our newsletter!